Ren'Py is a visual novel engine – used by thousands of creators from around the world – that helps you use words, images, and sounds to tell interactive stories that run on computers and mobile devices. These can be both visual novels and life simulation games. The easy to learn script language allows anyone to efficiently write large visual novels, while its Python scripting is enough for complex simulation games.

Ren'Py is open source and free for commercial use.

Where does it run?

Where do I get it? 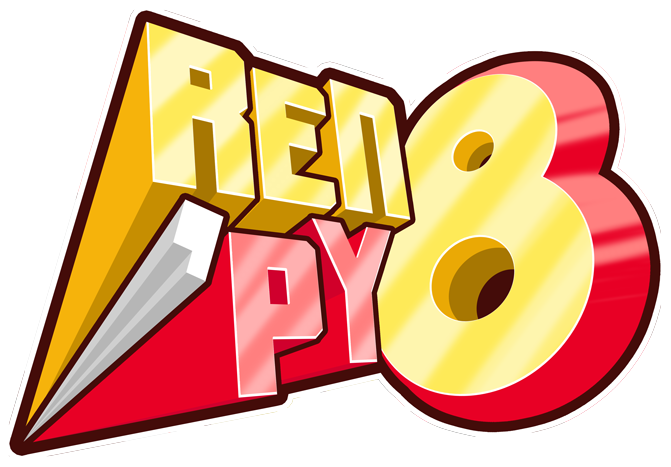 Ren'Py 8 is a big deal, as it's the first version of Ren'Py that supports Python 3. At the same time, it doesn't require big changes to your games. Many games run unchanged on Ren'Py 8, while others will require minor changes.

We understand that games can take months and years to finish, and try to make sure you can move to newer versions of Ren'Py without major changes.

Where do I start?

The quickstart walks you through the process of creating a simple game. 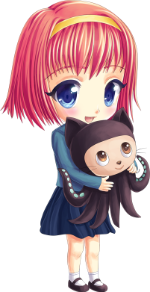 If you think you've found a bug in Ren'Py, report it to our GitHub issue tracker.

If you'd like to contribute to Ren'Py development, please visit our GitHub project page.

How do I keep in touch?

The best places to ask questions about Ren'Py are the Lemma Soft Forums, the Ren'Py Discord, and the #renpy IRC channel.

We make news about Ren'Py available on a number of social platforms:

Who is it sponsored by?

To ask questions that aren't appropriate for a public forum, or to find a speaker for your visual novel-related conference or con, please contact us via email.

Ren'Py has been used to create over 4,000 visual novels, games, and other works. You can find Ren'Py visual novels at the Visual Novel Database, and games made with Ren'Py on Itch.io and Steam.

Here are just a few of the games made with Ren'Py.